June 10-11 The Crowne Plaza Hotel, Louisville, KY. This year celebrating the 40th anniversary of RETURN OF THE JEDI! More guests to be named!

is now available on Amazon.com! 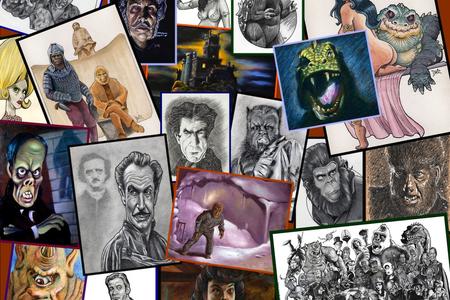 BUY or RENT on HERE on: AMAZON! 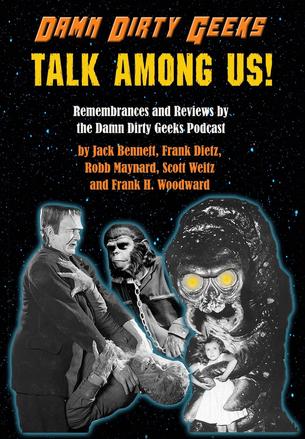 "On Saturday night, June 4th, I was inducted into the Rondo Award "Monster Kid Hall of Fame." I was presented the plaque by Rondo Award curator David Colton, who prefaced it with a short introduction that moved me greatly. Then after I had finished my acceptance speech (and almost made it through without my voice cracking with emotion!), the crowd astounded me by rising up for a standing ovation. And how special to have this take place at the convention where my fan base began over twenty years ago. I am truly honored." 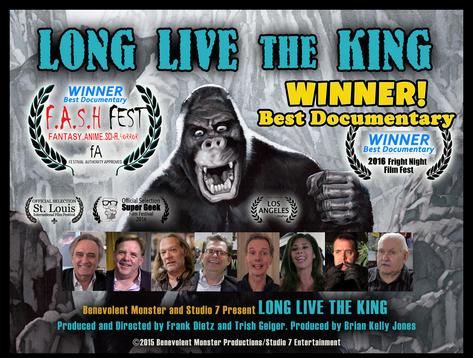 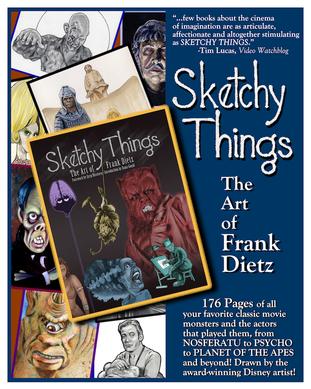 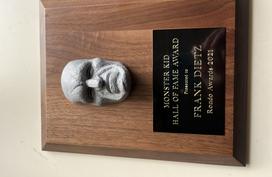 Damn Dirty Geeks Talk Among Us!

LONG LIVE THE KING is available to buy or rent on Amazon!

And purchase it HERE: 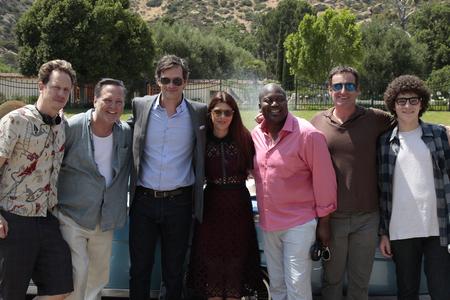 From the book's intro:

"This book is for everyone who ever built an Aurora monster model, watched Castle Films condensed classics on their 8mm projector, scratched lightning into their own cinematic spectacles, circled the movies in next week's TV Guide that were described as "melodrama," drew werewolves and robots on their desk at school, or had your mother wake you in the dead of night to watch that Sci-fi movie that was only shown once a year ...and did these things long before it was hip to be square."

The Damn Dirty Geeks podcast gang and their industry friends take a look back on the great (and not-so-great) movies and filmmakers that have delighted us over the years. From THE WOLF MAN and GODZILLA to DRAGONSLAYER and BLADE RUNNER, this collection is a cauldron full of humorous and reverent tributes to those films. 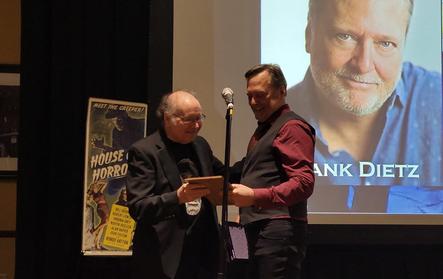 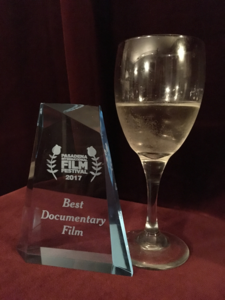 NEWS: FRANK IS INDUCTED INTO THE RONDO AWARD MONSTER KID HALL OF FAME!