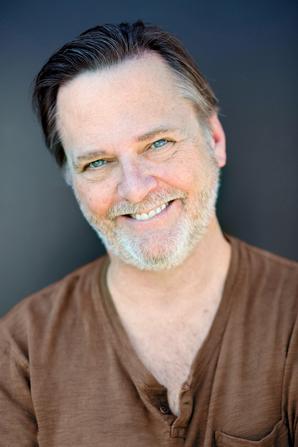 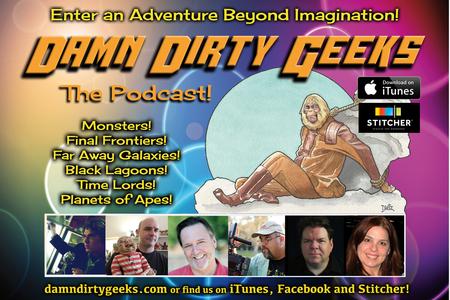 Listen to Frank on his podcast, DAMN DIRTY GEEKS, where he discusses all kinds of cool Monster Kid stuff with his industry colleagues. It's laugh out loud fun! http://www.damndirtygeeks.com/ 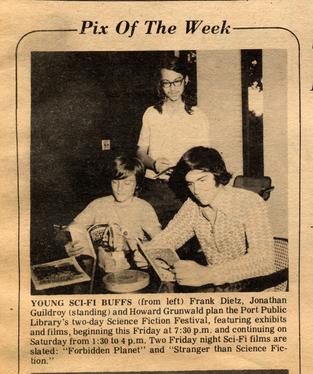